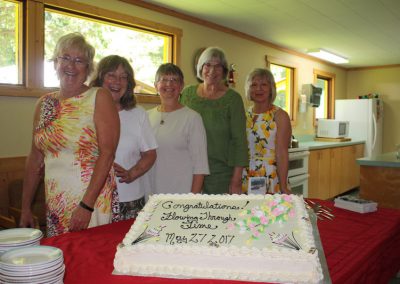 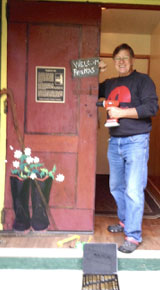 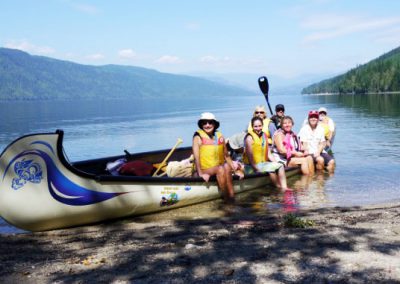 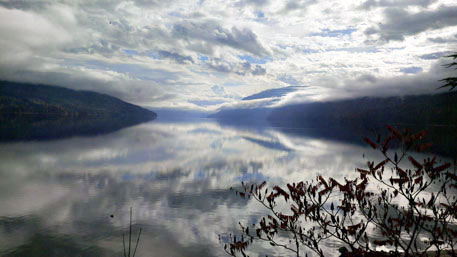 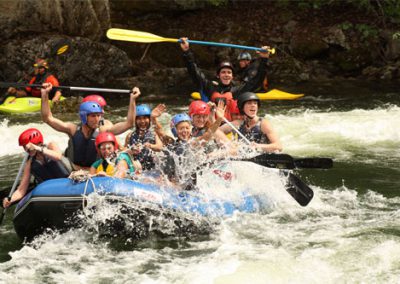 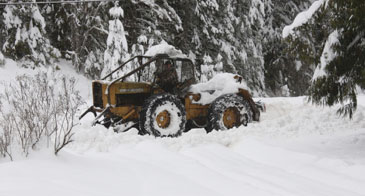 A good example – driveway plowed out by a friendly Kingfisher neighbour. 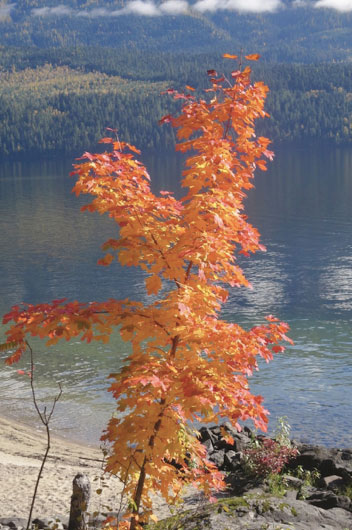 An autumn maple on the shores of Mabel Lake. Photo by John Heywood. 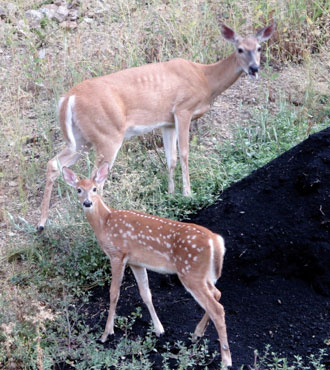 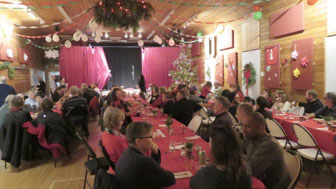 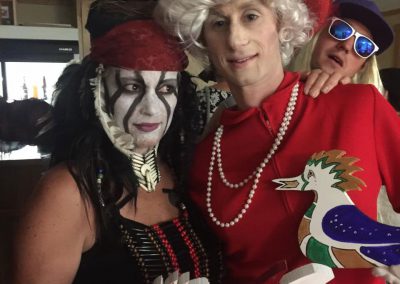 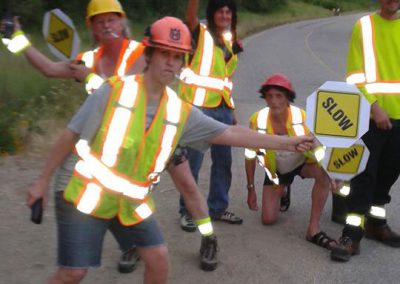 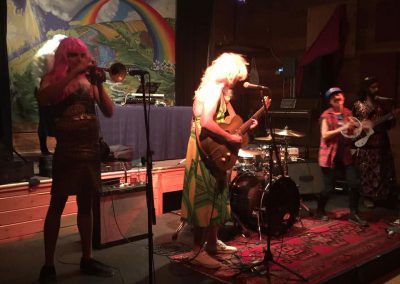 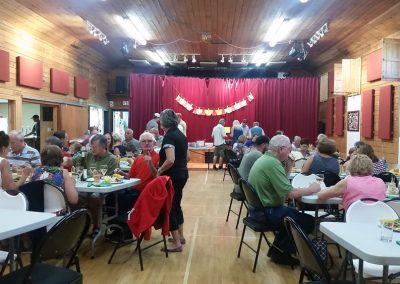 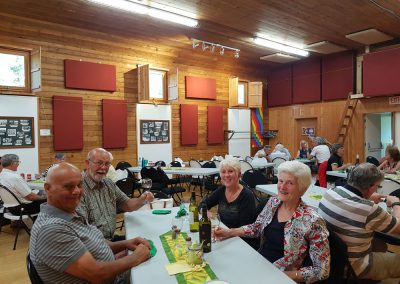 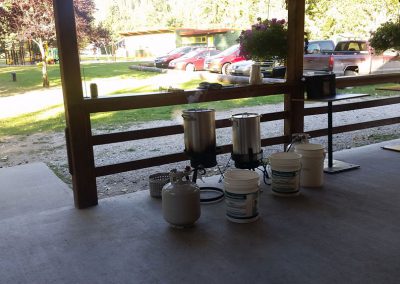 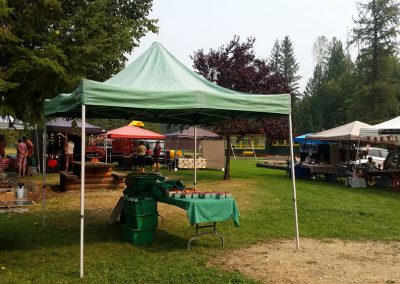